WARNING: This product contains nicotine. Nicotine is an addictive chemical.

My name is Spike Babaian. I own a chain of Vape shops in New York City (VapeNY). I have been advocating vapor product safety and educating vapers on how to use their products safely and correctly for 10+ years. Over the years I have spoken publicly on vapor products in regards to science, innovation and technology, safety, legal, regulations, industry trends and consumer use.
I started using e-cigarettes in 2008. I founded National Vapers Club, the first US consumer group for e-cigarette users in 2009. I organized and held Vapefest, the first Vape Convention in the world in 2010 and held the event every six months for many years. I have advised 200+ city, state and federal policy makers in 33 states and dozens of scientific researchers from 7 different countries. I raised over $150,000 for e-cigarette research and co-authored the first peer reviewed paper in the US on vapor toxicity. I presented it at a few conferences as well. (McAuley et al. 2012 – http://informahealthcare.com/doi/abs/10.3109/08958378.2012.724728).
Over the years I have advised on dozens of clinical studies and surveys as an e-cigarette expert. I have helped with research and design and safety features on many types of vapor products. I have day to day contact with tens of thousands of e-cigarette users over more than 8 years as I own a number of retail vapor product shops in New York City. I have been interviewed in over 3 dozen news articles and stories to educate the public on e-cigarettes.
https://www.youtube.com/watch?v=0l3dPLaeYOI
https://www.crainsnewyork.com/article/20131215/SMALLBIZ/312159967/e-cig-industry-fights-new-york-city-to-avoid-going-up-in-smoke
http://content.time.com/time/subscriber/article/0,33009,2152409-1,00.html
I have presented vapor information to FDA on a number of occasions since 2011 both publicly and privately.
(MRTP 2011, Panelist – Workshop on E-cigarettes / Flavors 2015, Battery Safety Workshop 2017, Youth and E-cigarettes 2019)
https://www.youtube.com/watch?v=tEzB5TVjC4g
https://collaboration.fda.gov/p5p8q9yvreb/?launcher=false&fcsContent=true&pbMode=normal
(Time: 2 hrs 9 min)
https://collaboration.fda.gov/pny4rpisx50p/ (32min)
I presented a history and evolution of vapor products at TMA conference 2014. In 2016 I presented data to OMB regarding deeming regulations on vapor products. In 2017, I was appointed technical Analysis Director of New York State Vapor Association. Also in 2017, I sent a letter to NYS Health Commissioner Zucker correcting misinformation with science 2017.
https://drive.google.com/open?id=0BwwORW2S_IlQLWp6YkpyYkRuTTg
I presented as a vapor products retailer and industry expert as a panelist at National Academy of Sciences 2017.
https://www.youtube.com/watch?v=9EQ1dSftFdQ&t 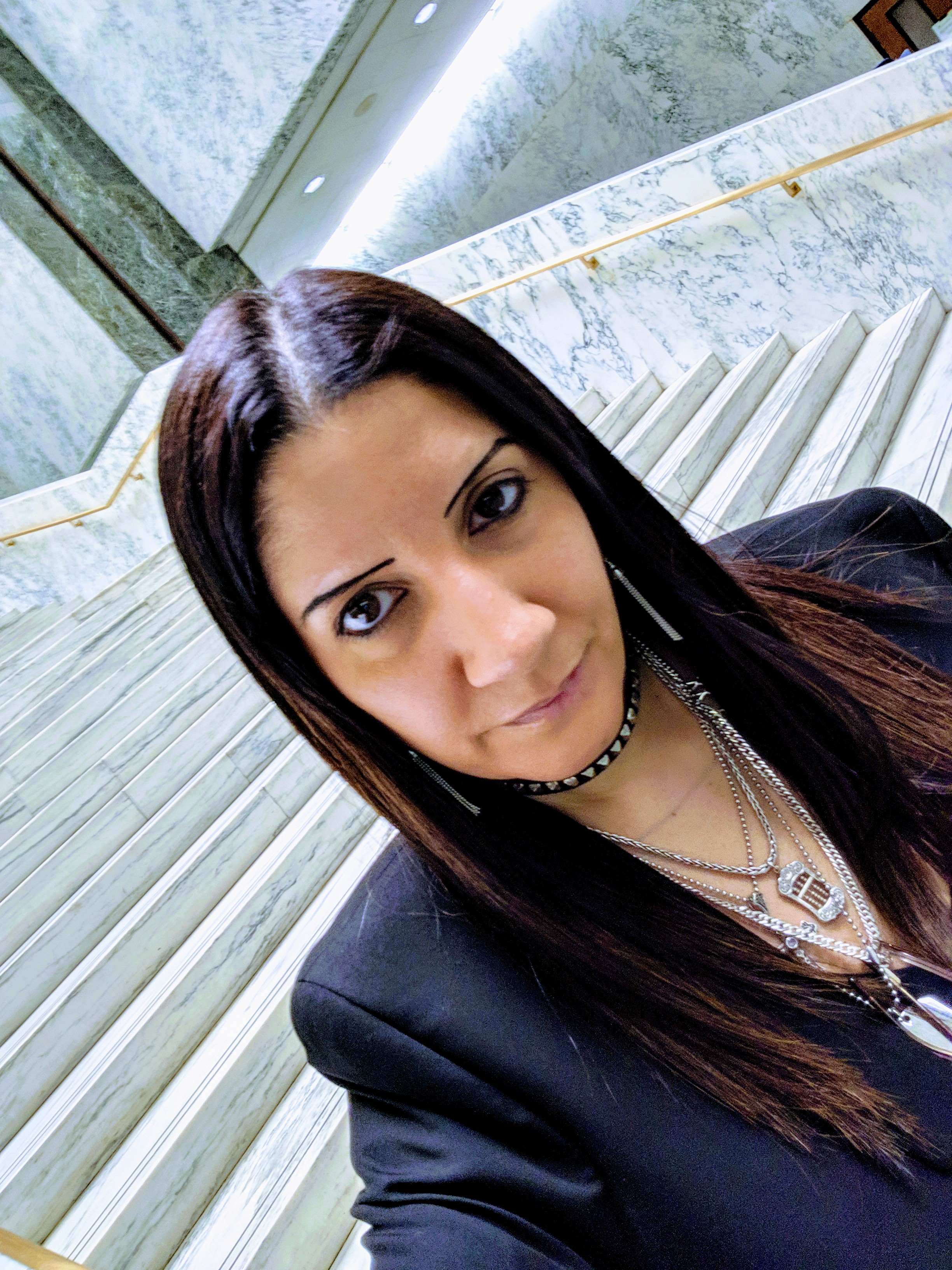 This website contains information on products which are intended for use by adults only.

(i) you are at least 21 years of age
(ii) you are of legal age in your area to purchase tobacco-related or smokeless vaporizer or electronic cigarette products;
(iii) you will not expose the contents of, information contained in or products purchased from this website to minors;
(iv) you understand that you must follow local laws and regulations governing smokeless products in the region in which you plan on utilizing any VapeNY products you ultimately purchase;
(v) you are wholly liable for any legal ramifications that may arise from your purchasing products from this website or sharing any of the information contained in this website or products purchased from this website with minors; and
(vi) you will subject yourself to the jurisdiction of the State of New York should any dispute arise between yourself and VapeNY or the operators of the website on behalf of VapeNY.